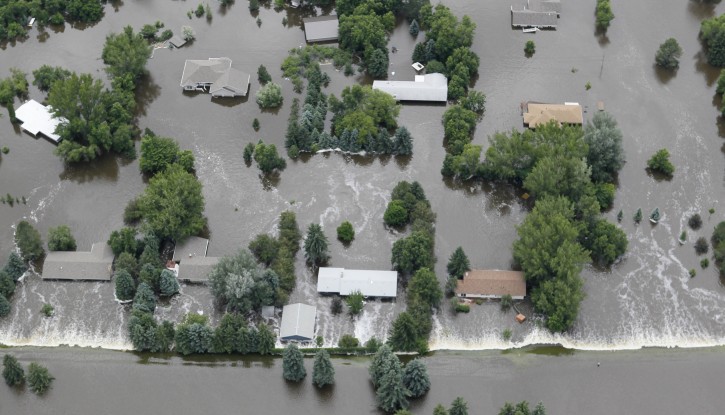 As carbon dioxide levels continue to climb, the impacts of climate change are worsening rapidly. Record drought and wildfires, stronger storms and unpredictable snowpack, heatwaves and flooding are becoming the norm across the nation. States are witnessing dramatic changes to land cover, fish and wildlife and habitat, water systems, human welfare, agriculture, and outdoor recreation opportunities because of climate change.

There are several types of tools that states can employ for climate adaptation, including: comprehensive plans and approaches to adaptation; regulatory tools such as building codes, growth plans, setbacks, buffers; spending tools such as capital improvements and land acquisition; and tax and market-based strategies. It is critical for states to assess their own climate impacts and to put policies in place to adapt to the changes that are occurring. 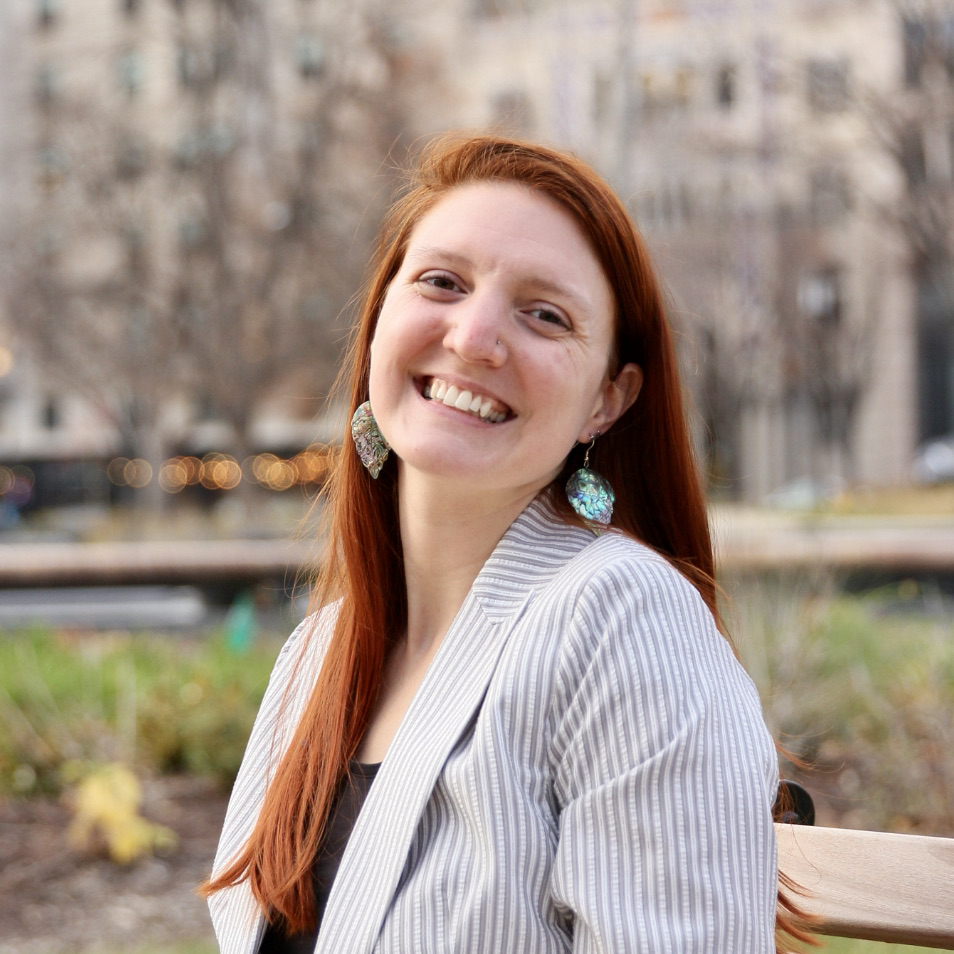 Natural adaptation solutions to climate change are often the cheapest, most effective, most socially acceptable and provide the most benefits. These include reforestation, riparian buffers, and healthy soils practices.

Adaptation is critical for disaster preparation and response. There were 22 climate events exceeding $1 billion in damages in 2020 alone.

Protection and creation of large landscapes and wildlife corridors is critical to protect biodiversity in the face of the climate crisis.

This resource details what states are doing to prepare for the impacts of climate change impacts.

This database is maintained by the Georgetown Climate Center and provides information on policies related to climate law and governance, sea-level rise, urban heat and transportation.

The Economic Benefits of Green Infrastructure

EPA created a cost-benefit analysis that demonstrates the benefits of green infrastructure.

Climate Central has created an interactive map and sea-level rise analysis to offers flooding scenarios for cities and regions across the country based on different carbon reduction scenarios.

Breaking Down State Funding in the Federal Bipartisan Infrastructure Law

Recap and Reflections from COP26

States Are the Backbone of US Climate Action

A Daily Look of NCEL at COP26

Breaking Down the IPCC Report and What States Can Do

Keeping Cool: How States Are Leading on Climate Action

Flood Risks to Increase Along with Severe Storms