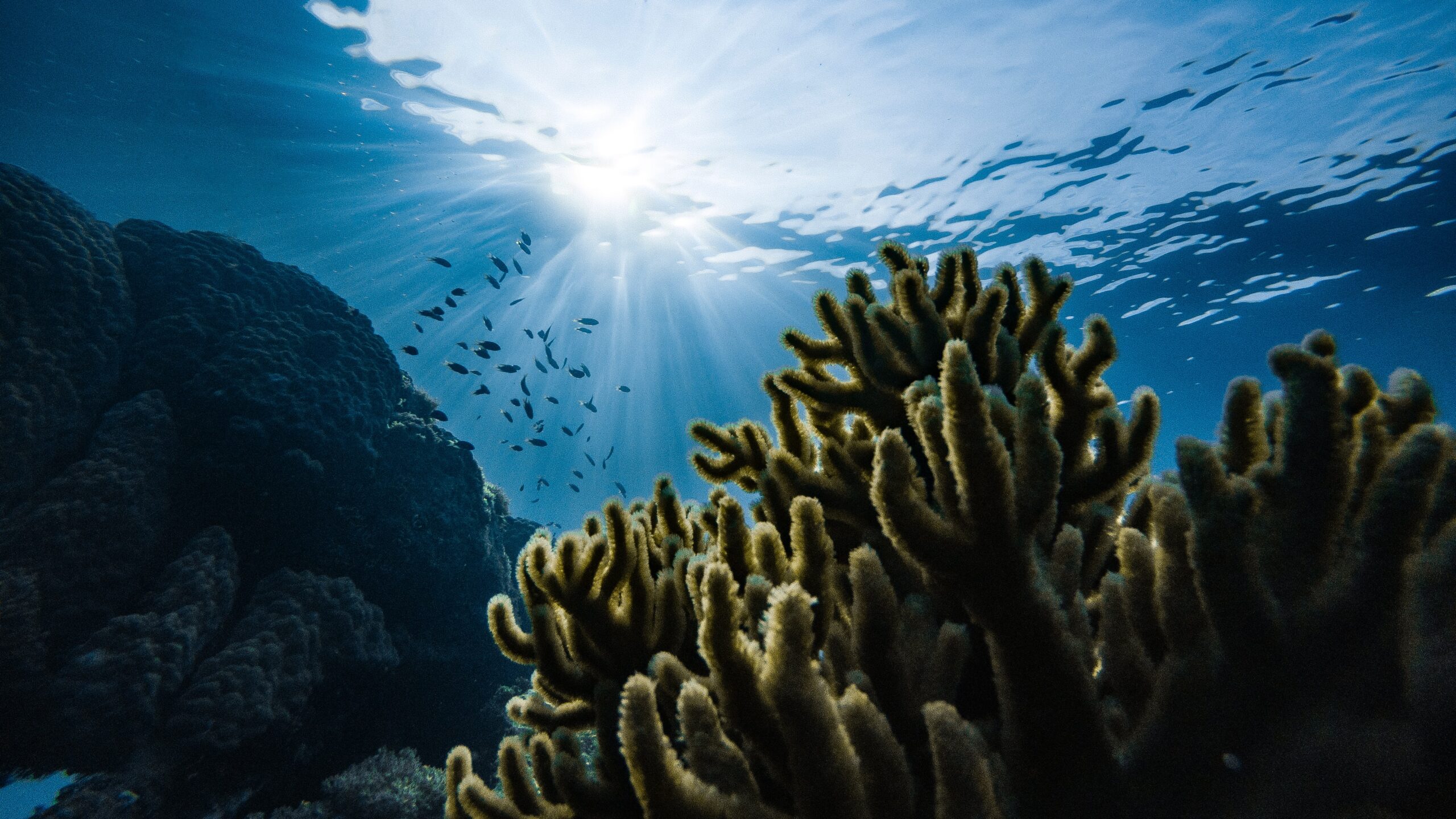 Celebrating World Ocean Day and the Values the Ocean Provides

Wednesday, June 8 is recognized as World Ocean Day, a time to reflect on the many values our ocean provides and reaffirm collective commitments to ensuring a healthy ocean for generations to come. It can be difficult to quantify just how important the ocean is to life on Earth – after all, 70% of Earth’s surface is covered by oceans! From supplying the air we breathe to providing critical wildlife habitats, regulating global climate change, and supporting local economies, our planet’s oceans are a critical life source that deserve to be cherished and protected. Below are just some of the values our oceans provide:

Our planet’s ocean provides immeasurable value, but ocean health has been in decline due to human-caused threats such as plastic pollution, offshore drilling, climate change, habitat destruction, and more. So, what are U.S. states doing to address these threats and how can they work together to forge a renewed future for Earth’s oceans?

The theme of this year’s Ocean Day is “Revitalization,” which emphasizes the need for collective action to protect and restore our oceans. Coastal states are working hard to protect our oceans, but their work is made stronger when they act together. That is why legislators from 18 states formed NCEL’s Coastal Working Group a year ago this week. The working group provides state legislators with a platform to convene, work together on policy approaches, share lessons learned, and identify best practices as it relates to a wide array of ocean policy topics.

Making a Splash: How States Are Improving Ocean Health

Members of NCEL’s Coastal Working Group and other coastal legislators have been busy the last year advancing ocean-based solutions in their home states. Below are brief overviews of recent state action and excerpts from Coastal Working Group members working on ocean acidification, offshore wind, blue carbon, and coastal resilience.

Blue carbon ecosystems — ocean and coastal ecosystems that naturally capture carbon — can sequester and store more carbon per unit area than terrestrial forests. As we lose blue carbon ecosystems such as mangroves, salt marshes, and kelp forests, stored carbon is released back into the atmosphere, effectively creating an additional source of greenhouse gas emissions.

Legislator Spotlight: Washington State Senator Liz Lovelett  – “Here in Washington, the Salish Sea is home to an abundance of species that root us in our natural world and broadcasts loudly the realities of climate change. By investing in policies like S.B.5619 which supports the restoration of 10,000 acres of kelp and eelgrass forests, we not only increase ecosystem vitality for the salmon that provide essential food resources for our critically endangered Southern Resident Killer Whales, but also work to sequester carbon and bolster our ocean’s health. As a lifelong island resident, I’m proud to celebrate World Oceans Day with you and I’m committed to collaborating on the preservation of our coastal environments for generations to come.”

Increased levels of carbon dioxide in the atmosphere have caused the ocean to become more acidic, which threatens ocean ecosystems and the livelihood of coastal residents. Species such as lobsters, clams, and oysters are at risk in the acidic water, endangering marine biodiversity and the aquaculture industry of coastal communities. The ocean is acidifying at a rate 100 times faster than any time in the last 200,000 years and is expected to be 70% more corrosive than in the pre-industrial era by 2050.

Policy Approaches: States can address ocean acidification by funding ocean monitoring and research, which Maine has done by establishing the Science and Policy Advisory Council in 2019 (H.P. 926). Legislation to promote coastal restoration projects and curb greenhouse gas emissions will help slow the rate of ocean acidification.

Legislator Spotlight: Massachusetts State Representative Dylan Fernandes – “If we act urgently and collaboratively, we have the opportunity to change the trajectory of the climate crisis and limit ocean acidification, utilizing our ocean resources to reduce greenhouse gas emissions and preserve the livelihoods of our coastal communities.”

Offshore wind is an increasingly popular form of renewable energy in the U.S. that, if deployed fully, could generate more than 7,200 TWh per year, or almost double the nation’s current electricity use. Offshore wind farms can also create jobs and act as marine preservation areas for aquatic species.

Sea level rise and severe weather events are threatening the natural and built landscapes of coastal areas. Coastal communities provide 45% of U.S. gross domestic product, but flooding, erosion, and storms are jeopardizing the health of these ecosystems and communities.

Recent State Action: Many state legislators are working to make their coastlines more resilient by funding flood and storm-resilient infrastructure.

Legislator Spotlight – North Carolina Representative Pricey Harrison – “North Carolina’s coastal habitats play a vital role in supporting the ecosystems of native species in addition to a thriving tourism and fishing industries. Through the 2021 Amendment to the Coastal Habitat Protection Plan, North Carolina is prioritizing protecting submerged aquatic vegetation and wetlands, abiding by environmental rules, wastewater infrastructure solutions to improve water quality, and habitat mapping. These measures will continue to lay the groundwork for a sustainable, equitable, and resilient future for NC coastal habitats.”