State fish and wildlife and other natural resource agencies are experiencing increased responsibilities as a result of habitat loss and degradation, climate change, invasive species, and increased recreation on state and federal public lands. But because fish and wildlife agencies have historically been funded largely through hunting and fishing licenses and fees, which are declining in every state, agencies are struggling to meet these responsibilities.

States have expressed interest in increasing wildlife agency funding while at the same time increasing agency relevance. For example, several states are interested in updating agency missions and titles, and increasing representation on agency commissions and boards to better represent diverse citizen perspectives. 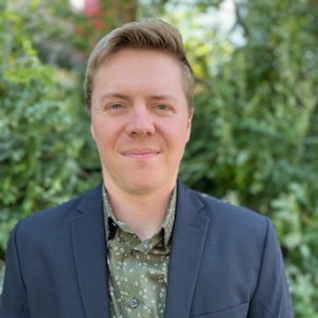 States “own” the wildlife within their borders, and as such are responsible for managing and maintaining wildlife and ecosystems.

State fish and wildlife and other agencies are losing funding from state, federal, and license sources; most agencies’ budgets have fallen in the last few years.

Report to the legislature on HB 2402 Task Force on Funding for Fish, Wildlife, and Related Outdoor Recreation

Study by Meridian Institute to ensure stewardship of the Colorado's wildlife and natural resources for years to come.

The Natural World in 2022: In the Midst of a Biodiversity Crisis