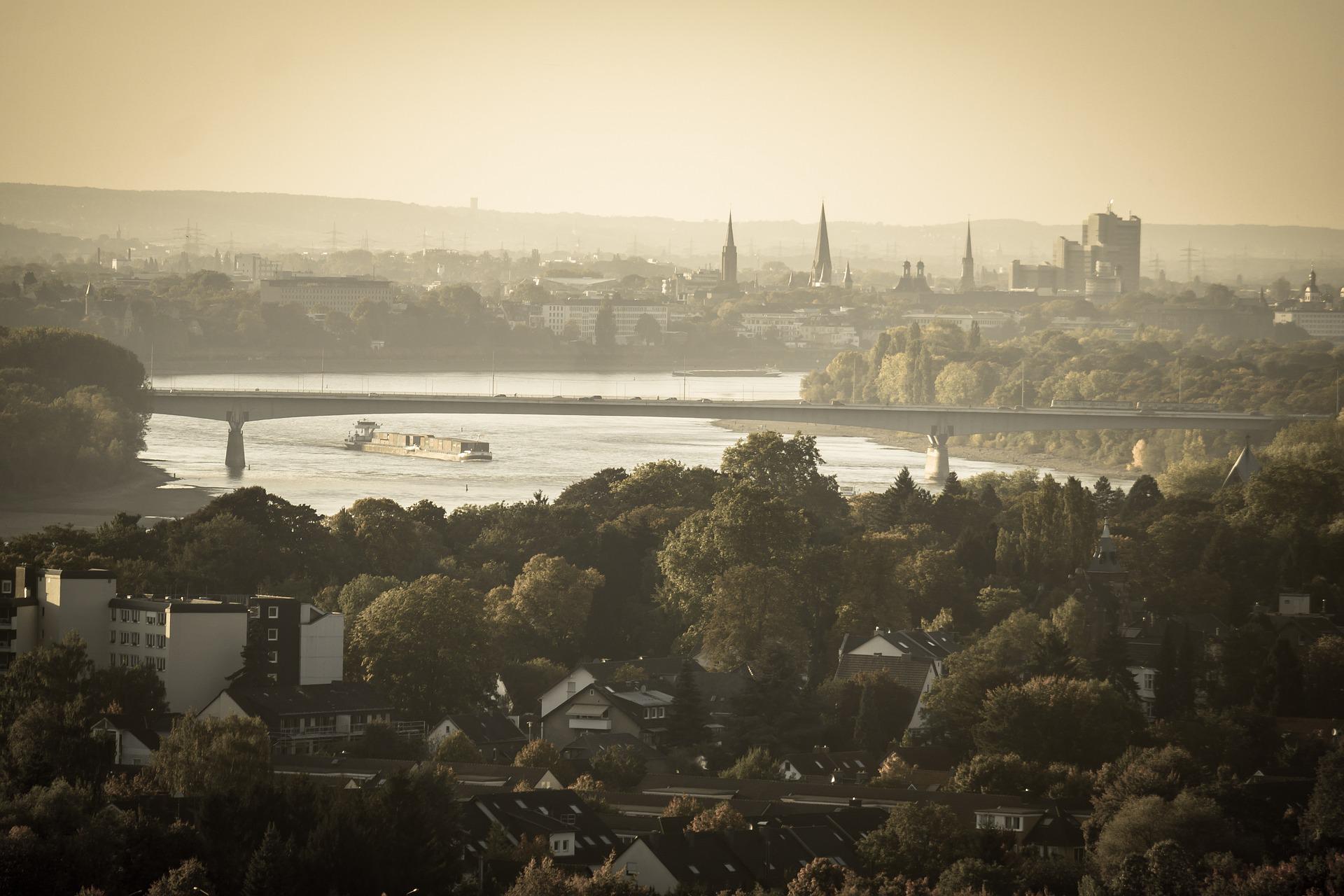 The National Caucus of Environmental Legislators is excited to participate in the Ninth Session of the Intergovernmental Panel on Biodiversity and Ecosystem Services (IPBES) from July 2 to July 11. This years plenary is taking place in Bonn, Germany and will be attended by NCEL’s WIldlife Fellow Justin Gulino who will provide daily updates on his experience below.

The 9th Intergovernmental Panel on Biodiversity and Ecosystem Services came to an exciting end on Saturday, July 9th in the week’s last plenary session. This year’s plenary approved both the Sustainable Use of Wild Species and Values assessments. Both of these documents are now live following a media launch on both Friday (9/8) and Monday (9/11) at 1:30 pm CET.

The closing plenary session also featured closing remarks from member states with the United States delivering the closing statement. Christine Dawson of the State Department praised all the hard work that member states, observers, and the IPBES Secretariat contributed to make this week a success. She then pledged the largest donation that IPBES received in 2022 of $1.3 million before welcoming all conference attendees to Madison, Wisconsin for the 10th Plenary Session of IPBES.

The National Caucus of Environmental Legislators is currently planning on attending the next IPBES session of IPBES. We will be taking a small delegation of legislators with us to Madison, Wisconsin to meet domestic and international environmental experts, learn more about how IPBES functions, and deliver remarks when appropriate. Lastly, legislators will have the opportunity to see the first-hand launch of the Invasive Species assessment when it is approved by the plenary in May of 2023.

The Summary for Policy Makers and the Assessment on the Sustainable Use of Wild Species is now public! IPBES released these documents during a global media launch that occurred at 1:30 pm CET. Please let us know if you have any questions about these documents and how you may engage further with the new information released by IPBES. Additionally, NCEL is in the process of developing simpler documents to further extrapolate key messages for our members.

NCEL also helped finalize the draft of the Open-ended Network of IPBES Stakeholders that will be read at tomorrow’s closing plenary. This draft includes language that emphasizes the need to disseminate IPBES information to all, especially at the regional and local levels of governance. Lastly, Working Group 1 made great progress in the Summary for Policy Makers on the Values Assessment. The approval of this document is expected to be for tomorrow and we looking forward to sharing it soon!

Exciting news in Bonn today! The Summary for Policy Makers and the Assessment on the Sustainable Use of Wild Species was approved by the Member States during the plenty session today. The approval was the result of a long process that began at IPBES 7 in 2019. The approval of the assessment means that policymakers will be equipped with even more knowledge to halt and reverse the biodiversity crisis that is facing not only the United States but the world. Please stay tuned for tomorrow when the assessment will be made public in a global media launch.

Furthermore, NCEL engaged in another round of drafting for the Statement that will be read at the closing plenary session. This document is hoping to highlight the role that local policymakers play in the protection of biodiversity. This is especially true in the United States where state legislators have wide authority over the protection of plants and wildlife that occur in their states. Further action by state legislators will help ensure that biodiversity within the United States is not only protected but enhanced.

The negotiations for the Sustainable Use are coming to a close and Member States are beginning to prepare to evaluate the Summary for Policymakers on the Values assessment. The government of Germany also hosted an additional reception for delegates to meet and engage further. NCEL’s conversations with international NGOs on the sustainable use of wildlife, wildlife trafficking, and biodiversity conservation may provide valuable new partners to strengthen our expert base.

NCEL is also excited to announce that we will be observers at the 10th IPBES Plenary in Madison, Wisconsin. This IPBES will be held in either April or May and is expected to attract a large number of American conservation NGOs. NCEL is currently evaluating plans on how to best participate in this conference to uplift our legislators. Some options being considered are holding a reception after the Plenary session, organizing media to interview legislators on their biodiversity policies, and coordinating one-on-one meetings with NGOs for our members. There are also two other major biodiversity conferences that attract large stakeholder and national government attention. These are the Center of Biological Diversity and the International Union for the Conservation of Nature (IUCN). The IUCN involves stakeholders in official votes and would be one of the most engaging conferences for legislators to attend on biodiversity.

Day two of negotiations for the Sustainable Use Summary for Policymakers (SPM) is underway as countries across the world finalize the document. The talks are centered on making the SPM clear and understandable for policymakers at any level of governance. The SPM is also finalized by unanimous consent to create a document that is acceptable and understandable by legislators from a variety of countries, backgrounds, and contexts.

The National Caucus of Environmental Legislators also attended the Open-Ended Network of IPBES Stakeholders (Onet) daily meeting this morning. These meetings are focused on crafting a statement to be delivered by Onet to Member States and the IPBES Secretariat at the closing plenary session. NCEL is an active participant in this drafting process and is looking forward to the creation of a statement that can integrate the voice of local policymakers as a vital stakeholder for biodiversity conservation.

The Plenary Session then delved into its agenda items and designated working groups to finalize the assessments on the Sustainable Use of Wild Species and Values. These assessments will provide scientific insights on the current state of wildlife use and the multiple values of nature for different communities. NCEL is looking forward to sharing the final Summaries for Policymakers of the assessments when they are released.

Lastly, NCEL attended the opening reception hosted by the Government of Germany and the City of Bonn. NCEL used this opportunity to strengthen existing connections between NGOs and formed new partnerships to give our legislators valuable new insights for their environmental policies.

On July 2, NCEL staff attended IPBES’s Stakeholders’ Day where we were able to engage with domestic and international NGOs, researchers, and policymakers, including longtime partner organization the Defenders of Wildlife. It was announced during the session that IPBES will release two new assessments pending their approval by IPBES Member States. These two assessments – the Values Assessment and the Sustainable Use of Wild Species Assessments – will delve into the meanings of biodiversity terms for different communities and the status of wildlife use around the globe.

Lastly, NCEL assisted in the drafting and editing of the Open-ended Network of IPBES Stakeholders (Onet) statement that will be delivered during the Opening of the IPBES Plenary. This statement expressed the urgency for Member States to uptake IPBES assessment findings at all levels of government, as well as to harmonize its efforts with the post 2020 biodiversity Framework. ONet is open to all individuals, organizations, and even states. Please find the link here if you would like to become a member of ONet.