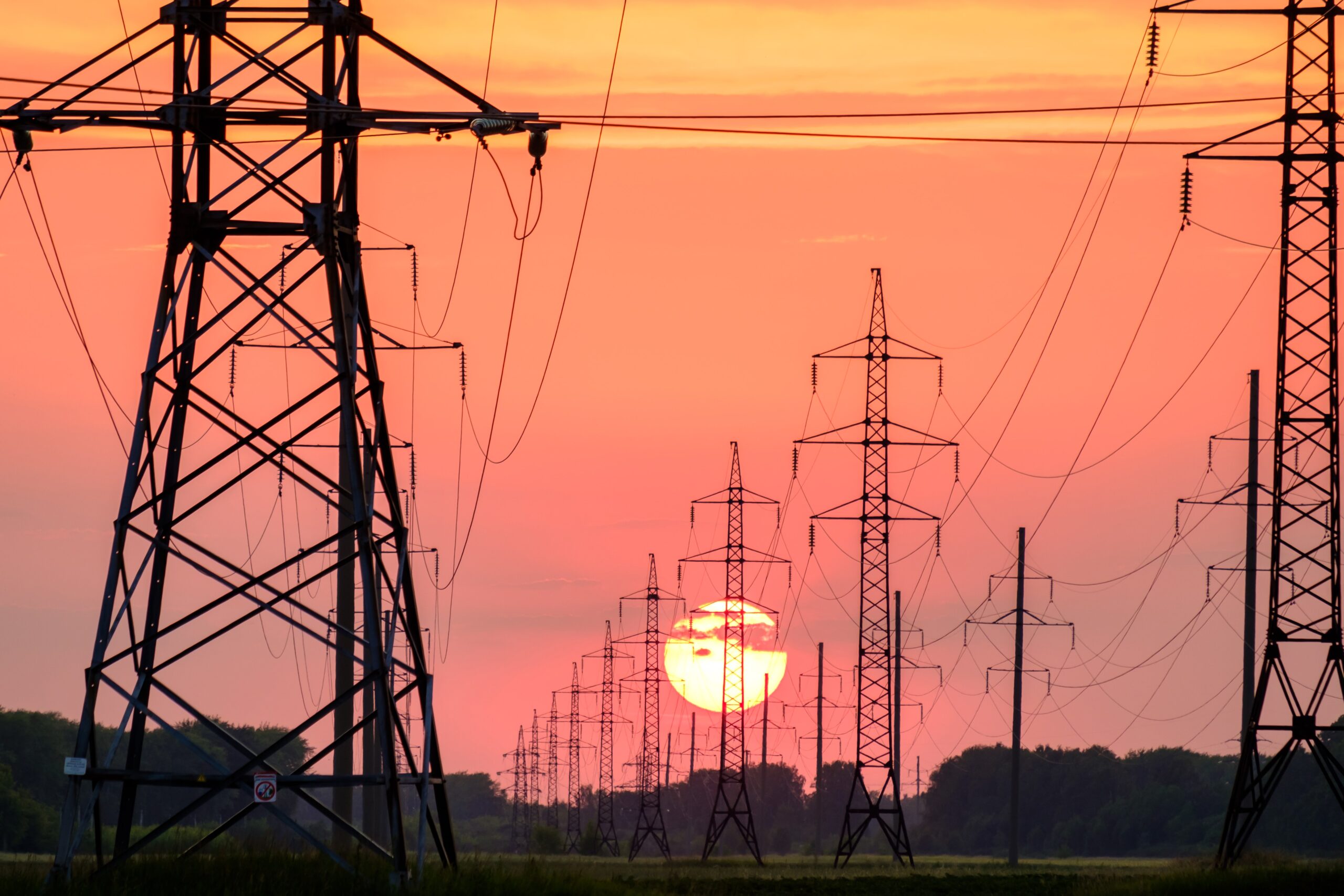 What are Regional Transmission Organizations and How do They Interact with State Climate Goals?

In the United States, there are a variety of regional energy markets. The vast majority of these energy markets consist of both wholesale and retail components. In other words, these markets are similar to wholesale markets for other products in which a producer (in this case, a producer of electricity) sells its product (electricity) to a reseller (often an electric utility) who puts the product on the retail market to be sold to a consumer. The wholesale side of the market between the generator and the reseller plays a decisive role in the types of electricity dispatched to the grid (for example, renewable energy vs. fossil fuel-based electricity) as well as how much end users (energy consumers) pay on their utility bills.

Wholesale electricity markets, regulated at the federal level by FERC, can be broken down into two broad categories which also can have differing impacts on state climate goals and energy prices for ratepayers.

In a bilateral market, vertically integrated utilities negotiate individual rates for trades with other utilities to ensure they’re constantly meeting demand. This means that costs can vary tremendously depending on the deals utilities strike with each other. Due to the vertically integrated nature of bilateral markets, utilities determine which types of energy (e.g. renewable versus fossil-fuel-based electricity) are generated and dispatched to the grid.

In the second type of wholesale electricity market, the generation, transmission, and retail service of electricity are overseen by what are known as Regional Transmission Organizations (RTOs) or Independent System Operators (ISOs) which allow independent power producers and non-utility generators to sell their power in a given region.

An RTO allows for individual operators of different generation sources, such as a wind farm or solar garden, to submit offers to run their electricity to the regional grid on a competitive basis. Because renewable sources of energy – namely wind and solar – are now the cheapest forms of electricity to produce, RTOs can, in theory, favor renewable energy simply due to market forces.

Why should legislators pay attention to their RTO?

Some RTOs, specifically PJM, ISO-NE, NYISO, and MISO also operate capacity markets. Capacity markets are used to plan longer term for the provision of electricity to help plan for and meet peak electricity demand. Generators bid into the capacity market, meaning they will provide a promised amount of electricity in exchange for assured revenue from the market.  These markets can determine which source of electricity generation — fossil fuels or renewables — gets built and stays online. Since the largest driver of wholesale energy costs is the price of fuel, decisions made by RTOs/ISOs to build more fossil generation lock ratepayers into more expense. Capacity market rules can also impact the participation of renewables. As a result, if state legislators are creating policy to promote renewables or reduce pollution in environmental justice communities, it is important to ensure the capacity market isn’t working counter to their interests by propping up fossil fuels.

When RTOs fail to design their policies to match state goals, for example, a state Renewable Portfolio Standard (RPS), state legislators can organize in support for better rules. In 2021, state legislators wrote to the RTO for the Midatlantic region – PJM – concerned about the ‘Minimum Offer Price Rule’ that made it nearly impossible for renewable energy resources to compete in PJM’s capacity market, despite their declining costs. After hearing from and meeting with state legislators, PJM leadership revised the rule in question to facilitate more participation by state-supported clean energy resources. State legislators in New England also called on their region’s grid operator – ISO New England – to do the same in the interest of quickening the transition to renewable energy.

If you are interested in learning more about your RTO and how it impacts your state’s decarbonization goals, contact Climate and Energy Manager Clara Summers.