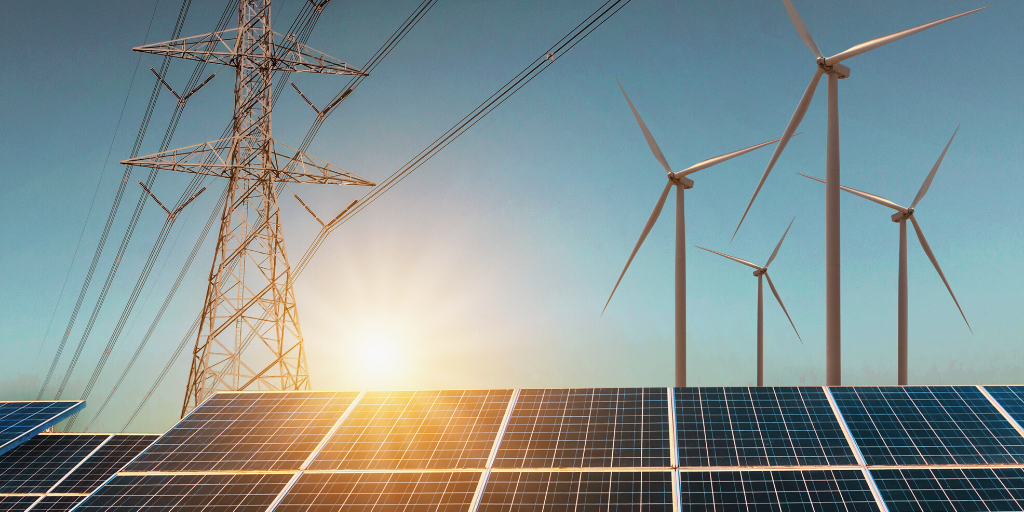 The minimum offer price rule makes it difficult or impossible for renewable energy resources to compete in ISO New England’s capacity market. It forces consumers to bear the costs of unneeded capacity and hinders states’ ability to take climate action to transition away from fossil fuel resources that drive climate change and harm New Englanders’ health.

ISO New England has acknowledged that the rule is flawed, but wishes to extend it for at least two years. ISO-NE justifies the rule by claiming the need to ensure energy reliability. However, the rule actually protects gas plants and prices out renewable energy sources, such as offshore wind. Non-fuel resources like offshore wind have proved to be very reliable and can fill gaps caused by limited gas supplies in peak winter conditions.

The unnecessary continuation of the minimum offer price rule (MOPR) increases costs for consumers by preventing low-cost renewable energy from freely competing in the market. It also hinders New England’s climate commitments by unfairly dampening the economic salience of renewables leading to increased emissions over time.

“New England has a wealth of renewable energy resources – such as offshore wind – at our fingertips that can help mitigate climate change and bring consumers low-cost energy,” said Rhode Island State Senator Dawn Euer. “We’ve implemented the state policies needed to decarbonize and increase renewable energy. Yet, ISO New England is undermining our state authority and hindering the climate actions that our constituents elected us to take.”

States have authority over power generation, and New England states are committed to using this authority to decarbonize the electric system and address climate change. Each of these states have Renewable Portfolio Standards (RPS), which are laws to increase the proportion of electricity that comes from renewable resources. The MOPR directly undermines such state policies.

However, this authority and states’ commitments are now being threatened by the Federal Energy Regulatory Commission’s approval of ISO New England’s MOPR.

State legislators urge FERC to reverse this overreach and restore the balance of state and federal authority in the capacity market.