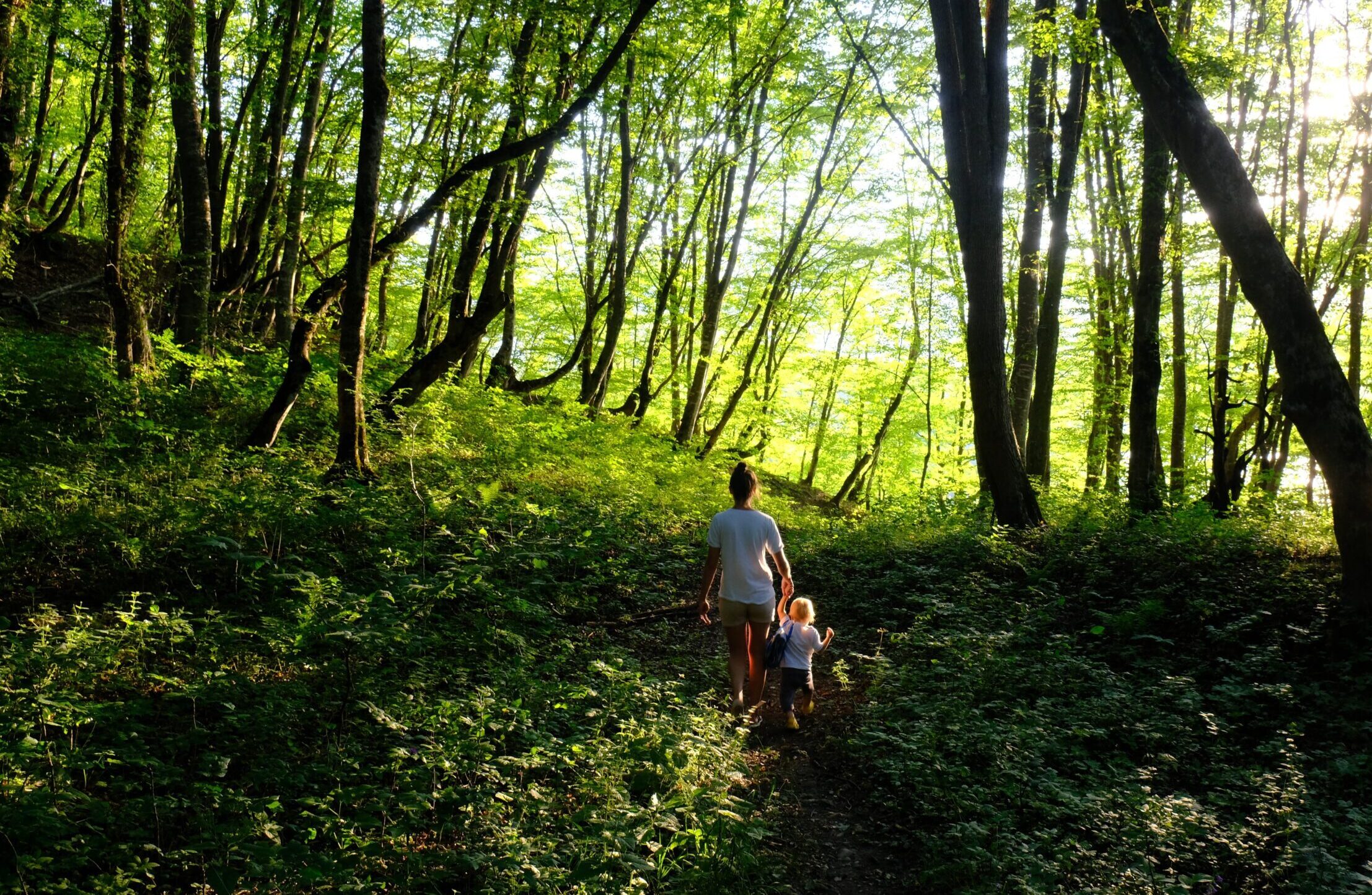 This year brings shortened legislative sessions for many states, but also a renewed interest in citizens’ right to a healthy environment. After a decisive victory for New York State’s Green Amendment last fall, many state legislators are seeing momentum and promising potential for adding the right to a healthy environment to their state’s constitution.

New York secured its constitutional Green Amendment after a years-long process propelled by committed leaders in the legislature and concerned community members. In accordance with state law, New York’s Green Amendment passed the legislature in two successive sessions where it passed by significant margins, before being presented as a ballot initiative which the public overwhelmingly approved (70%) in November 2021.

The Green Amendment in New York is an invaluable tool for communities that are acutely and disproportionately affected by pollution. While these communities traditionally may have not had the resources to challenge the actions of businesses or governments which degrade their health and local environment, they now have legal standing to insist that their government be proactive in preventing any action that infringes upon their right to “clean water, clean air, and a healthful environment.”

State Legislators Convene in Washington D.C. to Learn and Collaborate on Green Amendments

In December of 2021, NCEL brought together experts and legislators for Policy Strategy Sessions in the nation’s capital to discuss policy options, strategies, and successes in establishing constitutional Green Amendments. Among the speakers was State Assemblymember Steve Englebright of New York who shared his lessons learned from the experience sponsoring successful Green Amendment legislation.

In attendance at the meeting were legislators from New Mexico, New Jersey, Washington, Hawaii, Wisconsin, Iowa, Vermont, and Oregon five of which are now sponsoring their own Green Amendment in the 2022 session.

Looking Ahead at the Legislative Landscape for Green Amendments in 2022

As mentioned, 2022 brings shorter sessions for many state legislatures this year, but the shorter schedules have not stopped states from introducing and rallying around legislation to codify state-level Green Amendments.

With each new legislative session, there is a notable increase in awareness and appreciation of state-level Green Amendments among legislators and activists. Certain states are aiming to have Green Amendment legislation be among the central legislative priorities for the 2022 session.

What are Regional Transmission Organizations and How do They Interact with State Climate Goals? 

Your donation funds the fight for equitable actions that protect the environment and our health.