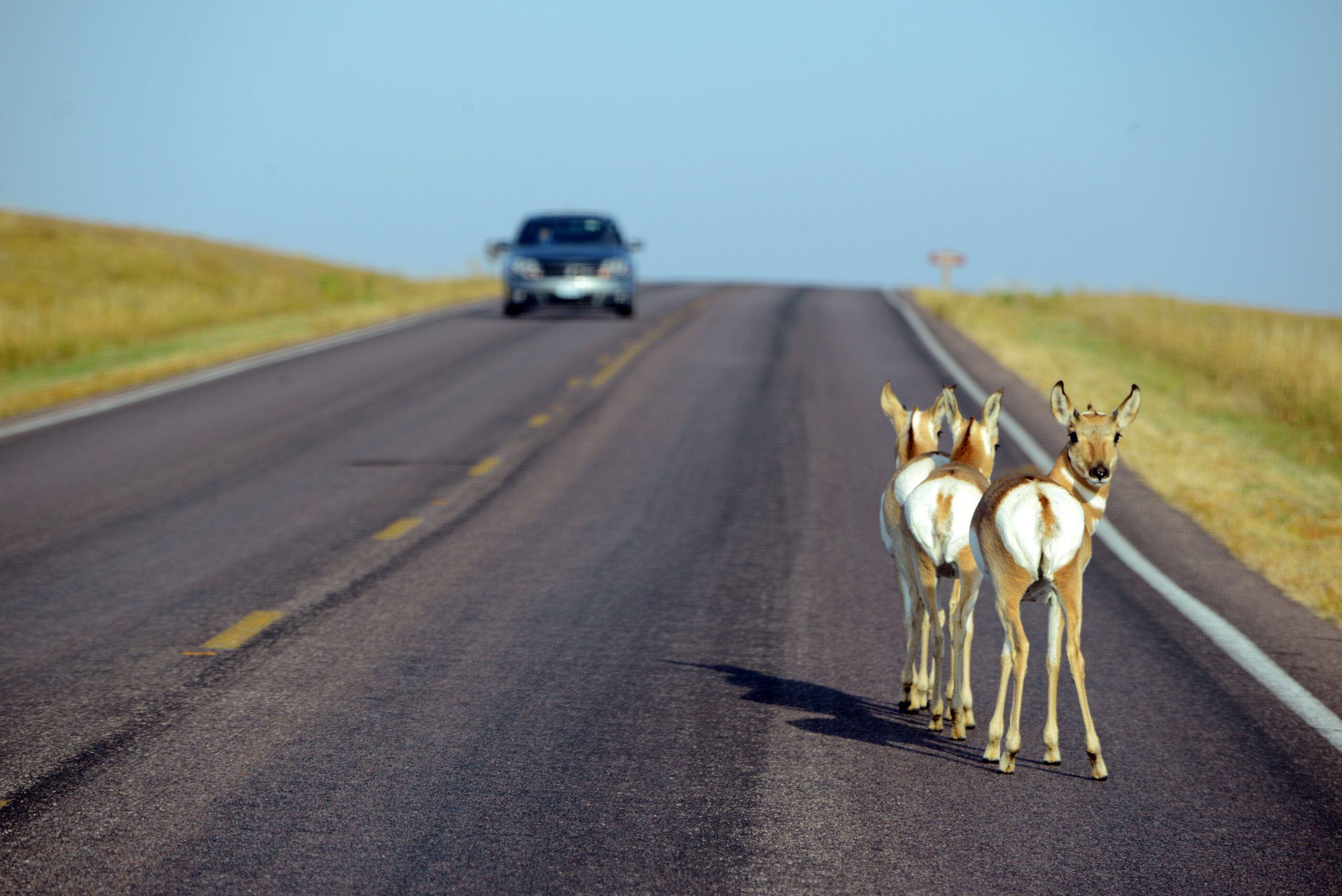 On March 4, the Oregon Legislature passed H.B. 5202 which allocates $7,000,000 in funding for projects that will reduce wildlife-vehicle collisions and improve wildlife habitat connectivity throughout the state. Before being wrapped into the state’s budget, the funding was originally included in Representative Ken Helm’s H.B. 4130, or the “Wildlife Crossings Investment Act,” which received bipartisan sponsors, unanimous support in its policy committee, and approval from a broad coalition of stakeholders.

The new funding in Oregon’s budget would be a significant investment in improving the safety of both wildlife and drivers in the state. A recent analysis found that Oregonians are particularly vulnerable to wildlife-vehicle collisions because of a lack of wildlife crossings over major roadways compared to other Western states.

In addition to passing legislation, states such as Oregon have powerful sources of federal funding available to them to improve habitat connectivity and roadway safety via the 2021 Bipartisan Infrastructure Law. The federal legislation includes up to $86 billion in funding for wildlife corridors and connectivity through initiatives such as the Wildlife Crossings Pilot Program. To learn more about how states can capitalize on these federal funds to improve habitat connectivity and roadway safety, read our blog and comprehensive Briefing Book on the 2021 Bipartisan Infrastructure Law.

Restoring Biodiversity: How U.S. States are Protecting Life on Earth