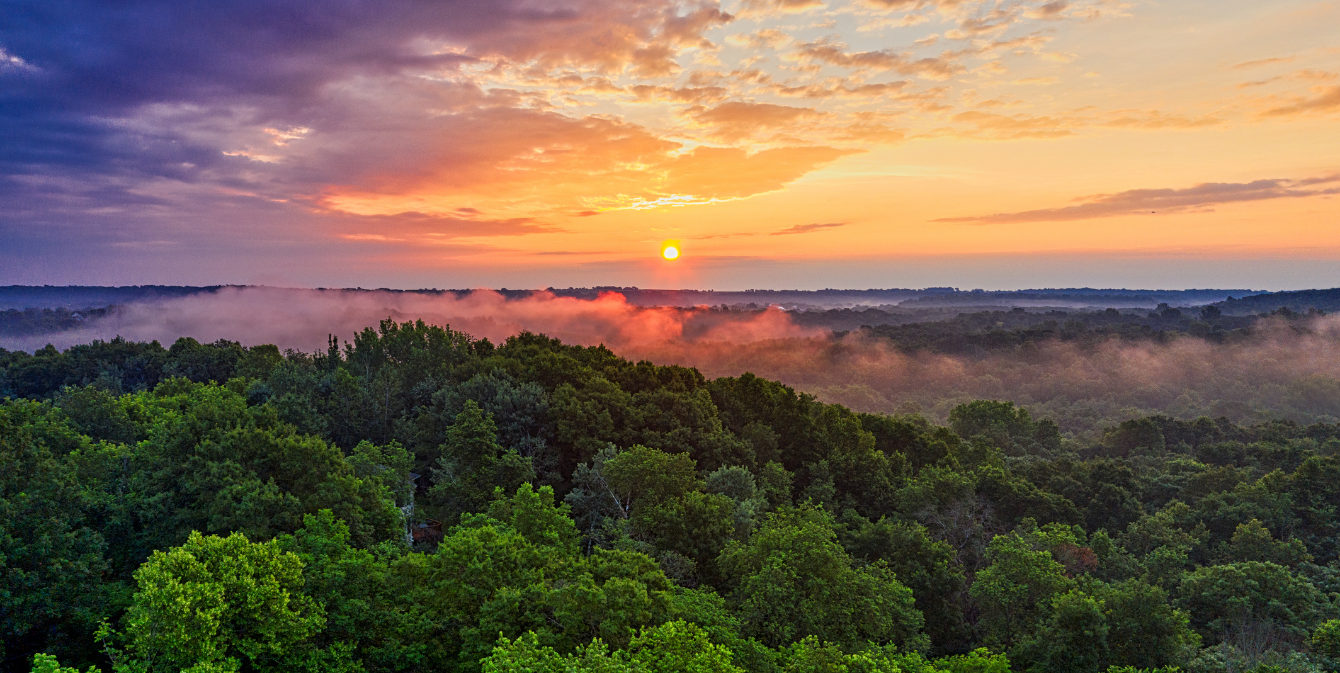 Today more than 360 state legislators sent a letter to President Biden urging the creation of a National Biodiversity strategy to address the biodiversity crisis we’re facing. As species and habitats are disappearing at record rates, we need a unified national solution. The United States is one of the only nations without such a national strategy. The bipartisan letter was signed by 365 legislators from 48 states and territories.

The letter’s release coincides with Endangered Species Day. Globally, there are around one million species at risk of extinction. The unprecedented loss in species and habitats directly impacts our security, economy, health, and well-being. Our biodiversity provides us with crucial ecosystem services needed for clean water, healthy soils, nutritious food, and clean air.

“The biodiversity crisis is not just a global phenomenon. It’s impacting plant and animal species across this nation,” said North Carolina State Representative Pricey Harrison. “There is an urgent need for a National Biodiversity Strategy so that states can act with confidence to slow the loss of the diversity of life.”

The main drivers of biodiversity loss are fueled by human activity and include habitat destruction, climate change, wildlife exploitation, pollution, and invasive species.

States and the federal government are working on addressing habitat destruction and climate change through the American the Beautiful Initiative and 30×30 legislation. This year, at least 12 states considered legislation to protect 30% of land and water by 2030.

However, for a comprehensive and national approach to the biodiversity crisis, wildlife exploitation, pollution, and invasive species must be addressed. Over the past two years, we’ve seen the impacts that overexploitation of wildlife and habitat destruction can have on public health and the economy through the COVID-19 zoonotic pandemic. With 75% of emerging diseases being zoonotic in origin, states such as Oregon and Maryland are working to prevent the next pandemic by curbing the spread of wildlife diseases and addressing wildlife trafficking within state borders.

In addition, four states have already introduced memorials or tributes in support of a National Biodiversity Strategy. The Vermont legislature has also passed a bill specifically to protect its state’s biodiversity.

“Biodiversity refers to every living thing on earth and protecting this mosaic of life helps preserve Colorado as we know it,” said Colorado State Representative Alex Valdez. “That’s why, alongside several of my colleagues, I read a Tribute on the House floor on this issue during Earth Week 2022 to show support for a National Biodiversity Strategy.”

“Washington is part of a growing number of states introducing legislation in support of a National Biodiversity Strategy as means of reducing the catastrophic impacts associated with the rapid rate of biodiversity loss,” said Washington State Senator Liz Lovelett. “It is imperative that we do everything possible to protect biodiversity, including keystone species like our state’s beloved Southern Resident Orca and iconic salmon that are fundamental to our environment and cultural vitality. Biodiversity is essential to the security, health, and well-being of our people and planet. That’s why I support state action on this urgent issue and think this letter is so important.”

However, state action isn’t enough. Just as biodiversity doesn’t recognize state borders, this crisis cannot be solved with a piecemeal approach. States, therefore, call for a unified and united approach.

In addition to a call from 365 state legislators, the movement for a National Biodiversity Strategy is supported by environmental organizations nationwide.

“The foundation of nature and life itself is crumbling rapidly,” said Jamie Rappaport Clark, President and CEO of Defenders of Wildlife. “The Biden administration can and must take bold and unprecedented action to combat the biodiversity crisis. The message is clear from federal, state, and NGO leaders. The United States needs a national biodiversity strategy. We thank these policymakers for demonstrating the leadership with the urgency needed to address this problem.”

Only through a strategic and comprehensive approach can the U.S. government meet the scope and scale of the biodiversity crisis and help lead the world in protecting and beginning to restore nature over the coming decade. States will continue to lead through policy action, but a National Biodiversity Strategy will ensure that America reaffirms and expands its role as a leader in biodiversity conservation.

“While states are taking innovative approaches to protect biodiversity, they recognize the need for more,” said Jeff Mauk, NCEL Executive Director. “States show their true power when they come together and speak in a strong and unified voice. With 48 states and territories on this letter, the need for a National Biodiversity Strategy is clear.”

The full text of the letter and a list of signatures is available here.