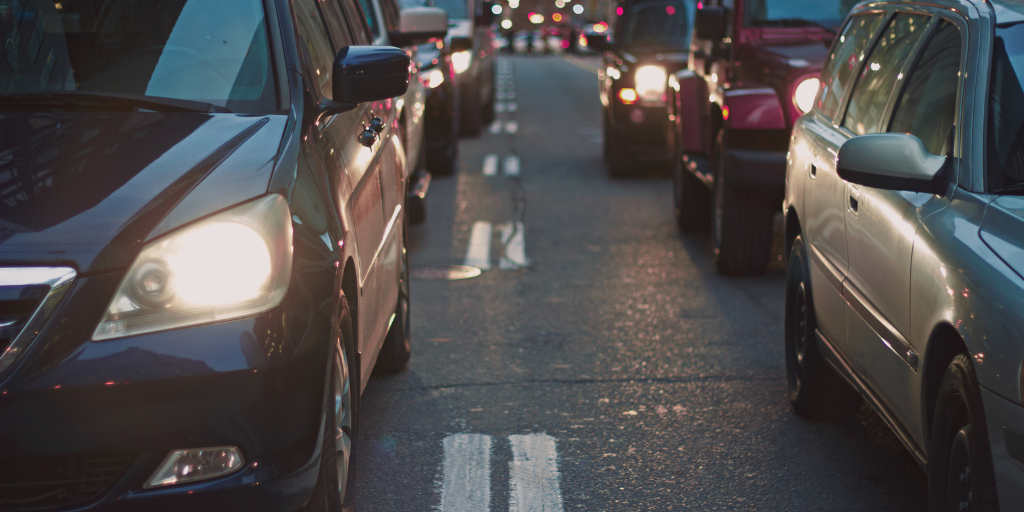 California has set a new precedent with its newly minted Advanced Clean Cars (ACC) II rule approved by the California Air Resources Board (CARB) in November 2022. The highlight of this new program is the requirement for 100% of passenger vehicles sold in-state to be zero-emission by 2035. What does this mean for other states across the country? Seventeen states have already adopted California’s previous ZEV (Zero Emission Vehicle) regulations; however, states will need to initiate rulemaking to adopt the new, more stringent regulations.

What is new about California’s Advanced Clean Cars II regulation?

The ACC standards provide targets for yearly sales of zero-emission vehicles beginning in model year 2026 and culminating in 100% sales by 2035. Eligible manufacturers collect credits for the qualified zero-emission vehicles they sell. These credits are tradeable and bankable, so manufacturers can sell them to other parties or save them for the next year’s targets. The new program also builds in some flexibility for states to adapt the requirements to their current electric vehicle adoption percentages including:

What states have already adopted or have begun rulemaking to adopt ACC II rule?

An important note on implementation: Under the Clean Air Act, states must give manufacturers a two-year “lead-time” when they adopt the ACC II rule before the regulations can go into effect, which means that in order to participate in the first year of ACC II (model year 2026), states must have adopted the rule by the end of calendar year 2022. States who adopt ACC II in 2023 will begin the program for vehicles in model year 2027.

What about Medium and Heavy Duty Vehicle Electrification?

Medium- and heavy-duty vehicles like buses and trucks make up only 5% of vehicles on the road but account for about 24% of U.S. transportation emissions and more than 60% of tailpipe nitrogen oxide (NOx) and particulate (PM) emissions from active vehicles. As a result, California adopted the Advanced Clean Trucks (ACT) rule in 2020 and is also in the process of developing an Advanced Clean Fleets (ACF) rule.

What does this all mean for your state?

California has the unique opportunity to advance its own vehicle regulations, which provides the ability for all other states to follow its ambitious example. Particularly for states who have recently adopted aggressive greenhouse gas emission reduction mandates, reducing greenhouse gas emissions from the transportation sector by increasing electric vehicle adoption is vital for meeting those legally mandated targets. Adopting the Advanced Clean Car II rule, the Advanced Clean Truck rule, and the Advanced Clean Fleets rule once it is finalized are three critical tools to support that effort.