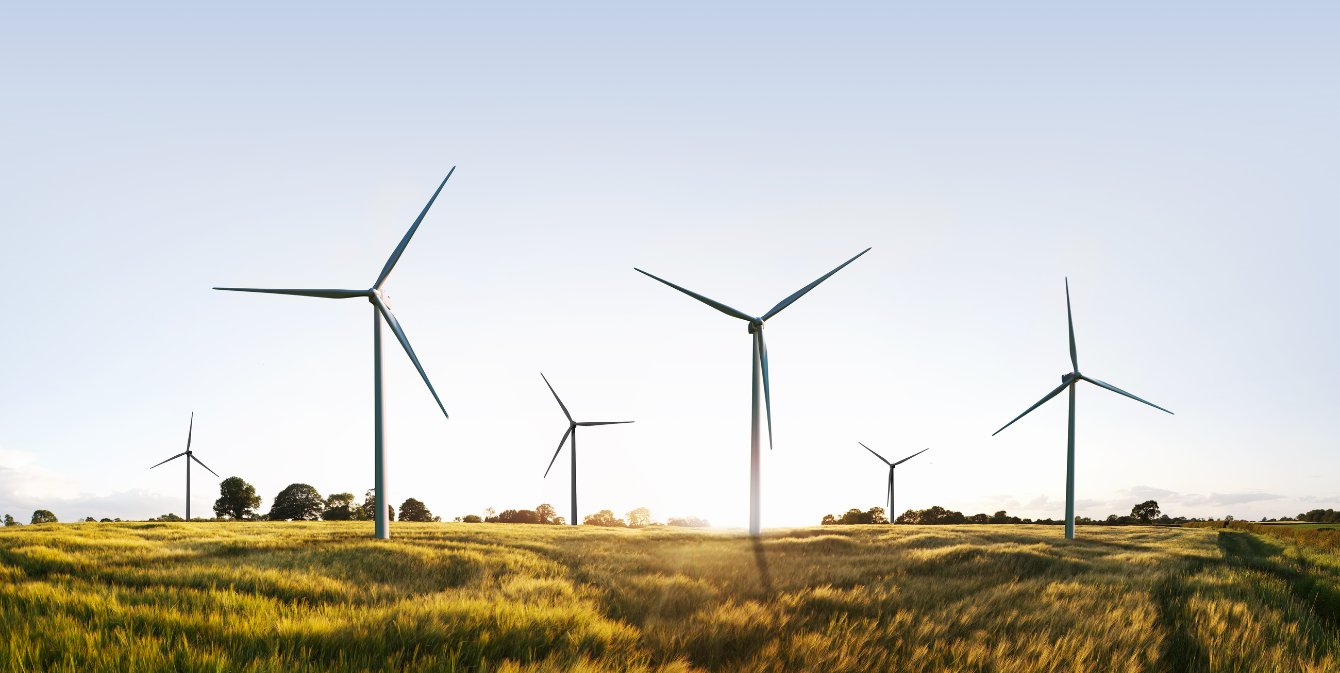 The Inflation Reduction Act and the Role of States

This is a guest blog written by NCEL’s Communications Intern Sophie Kahler. Sophie is a master’s student at the George Washington University studying Media and Strategic Communication. She has a B.A. in Geography and a minor in History from the University of South Carolina.

On August 16, President Biden signed the Inflation Reduction Act of 2022 (IRA) into law, a landmark piece of legislation that includes $369 billion in climate and energy investments along with tax and healthcare reforms. While the bill will advance the federal government’s action against climate change, it also includes significant investments in climate policy at the state level.

The IRA includes historic investments in clean energy tax credits that will encourage the development of carbon-reducing infrastructure and move toward a 40% emissions reduction from 2005 levels by 2030. Credits and subsidies for technologies including renewable electricity, hydrogen, clean vehicles, carbon capture and sequestration, and nuclear power will be extended by 10 years to 2032. The bill will also incentivize the creation of clean energy jobs, lower energy bills by $500 to $1,000 each year, and invest in disadvantaged communities bearing the cumulative impacts of environmental injustice.

The IRA also features critical investments targeted at states, including:

States will play a major role in determining how and when the IRA investments are implemented. From regional power grid operators to state regulatory commissions, actors at the state level will be instrumental in carrying out new climate and energy policies.

The IRA allocates $27 billion to establish a national green bank to provide low-cost financing for clean energy infrastructure projects, from which states and tribal governments can apply for $7 billion in grants and loans. While green banks already exist in several states, this will allow more states to take advantage of financial support for low or zero-emission projects.

Other funding opportunities will be delegated to state and local policymakers to apply for and carry out. Some will face debate in state legislatures, while others, such as the Climate Pollution Reduction Grants, can be applied for by independent state agencies.

It will be up to states to utilize these new federal incentives and lead national climate action in a way that benefits states and their local communities.

Like the Bipartisan Infrastructure Law enacted last year, the passage of the IRA does not guarantee that the anticipated 40% emissions reductions will actually be realized. Lawmakers will have to work at all levels of government to make sure that the funds and other provisions are implemented successfully and to their full climate benefit. For example, if the provisions for carbon sequestration simply lead to the oil and gas industry using captured carbon to extract more fossil fuels, that provision will not have been successful.

The projected 40% emissions reduction under 2005 levels by 2030 is a huge step in the right direction. But it is only a step, not the finish line. Further policy action is needed at both the federal and state level to achieve the remaining 10% reductions by 2030 promised in the Paris Agreement, and the remaining 60% reduction for a net-zero emission world. According to the IPCC, emissions must peak by 2025 in order to limit warming to 1.5°C.

NCEL released a briefing book to help state legislators understand the resources and funding available from the IRA. We encourage you to review the briefing book to gain further insight into how states can use this legislation to achieve local, state, and national climate goals.