Brian Kavanagh is a State Senator in the New York General Assembly. He has served on the Assembly’s Environmental Conservation Committee since his first term, in 2007, and he founded and currently chairs the New York State Caucus of Environmental Legislators, which is affiliated with NCEL. He has sponsored legislation and worked with colleagues to commit New York to cleaner, more sustainable energy sources and greater efficiency, to achieve and maintain a statewide ban on high-volume fracking for fossil fuels, and to prevent people from being exposed to toxic chemicals, among other environmental concerns.

In and around his district on Manhattan’s East Side, Kavanagh has worked on increasing resiliency–especially in the years since Hurricane Sandy caused extensive flooding, displacement of thousands of residents, and massive damage to critical infrastructure–and improving community access to the East River and green spaces. He commissioned the East River Blueway Plan, a long-term, sustainable community-driven vision for several miles of Manhattan waterfront.

Kavanagh’s environmental work has earned him the League of Conservation Voters Eco-Star Award and top ratings each year from Environmental Advocates of New York. His work also focuses on affordable housing, economic and social justice, gun violence prevention, and government and election reform. 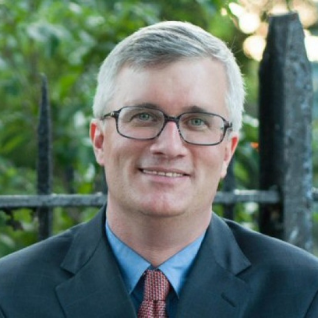