John Rutherford Seydel III (John R.), an Atlanta native, is the Director of Sustainability for the City of Atlanta Mayor’s Office of Resilience. Seydel works with department leads within the City of Atlanta, as well as with external community partners, organizations, and leaders to achieve Atlanta’s sustainability and resilience goals.

While in his role, Seydel has worked through two administrations, currently working on sustainability efforts including projects supporting waste diversion, urban agriculture, energy and water efficiency, alternative fuel vehicles, and renewables. When Atlanta was chosen to be in the Rockefeller Foundation’s 100 Resilient Cities Program, the Mayor’s Office of Resilience was tasked to create a resilience strategy, representing a means to address the shocks, stresses, and greatest vulnerabilities in Atlanta based on feedback from thousands of Atlantan stakeholders. Seydel shares the responsibility with the Mayor’s Office of Resilience team to implement the actions listed from the Resilient Atlanta Strategy.

Seydel received his Bachelors in Political Science from the University of Denver. He is a conservationist and an environmental justice advocate, previously serving as the CEO of Revolution Nation, an organization which aims to empower and connect millennials with their elected representatives. He has also worked in the renewable energy space with the United Nations Foundation and Southern Company. In addition, he has worked with the Chattahoochee Riverkeeper, and is a board member for The Turner Foundation, Ideas for Us, and the Captain Planet Foundation, organizations which promote hands-on environmental stewardship, ecological conservation, and education projects worldwide for youth. 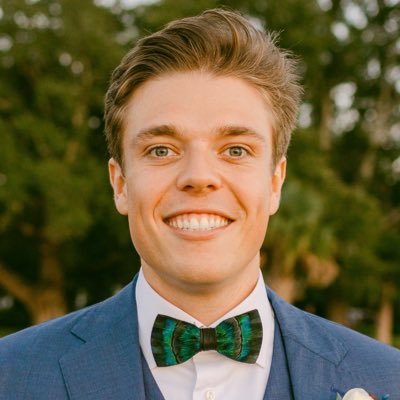