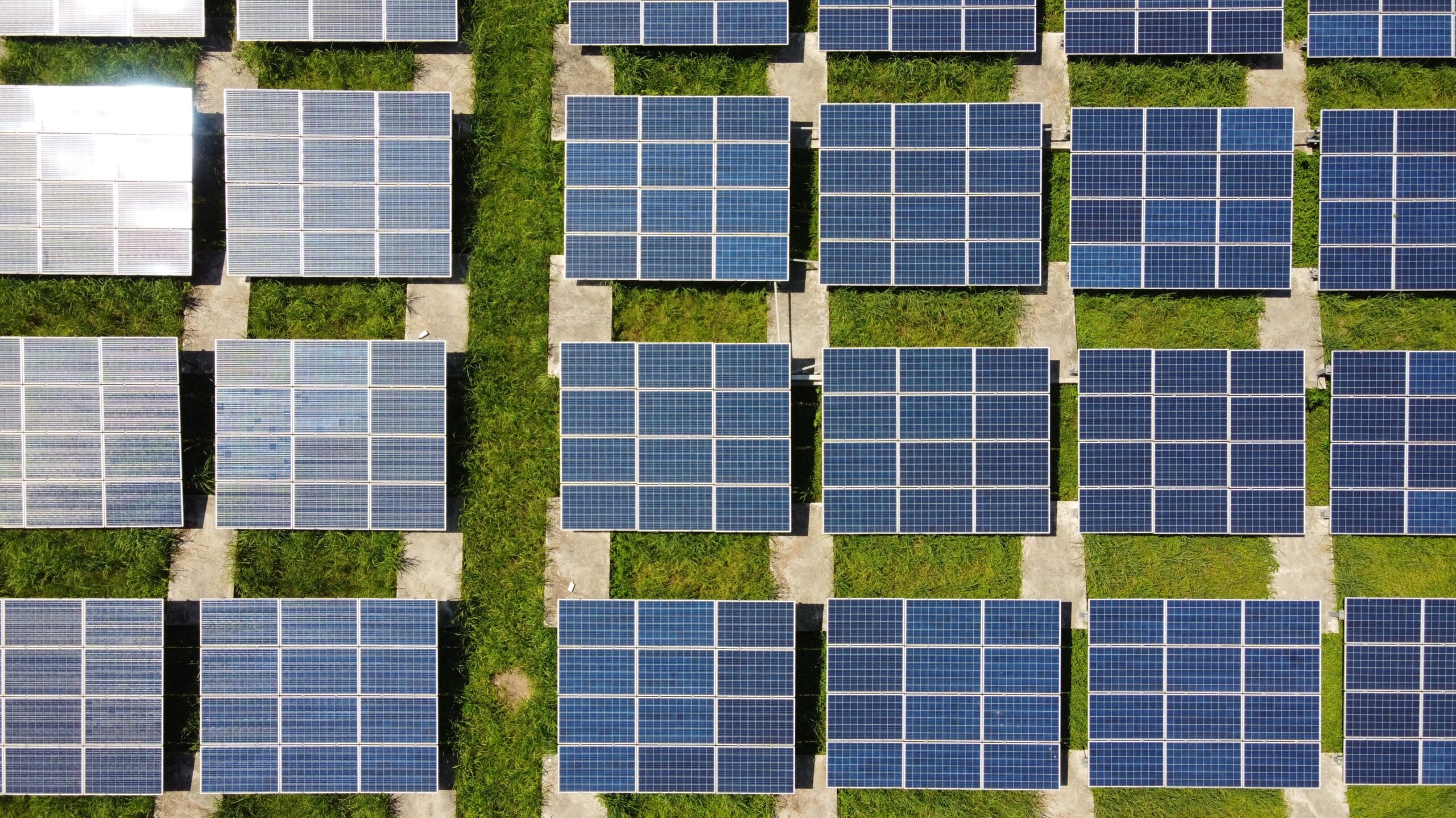 On June 27, Rhode Island Governor Dan McKee signed into law a bill (H.B.7277) requiring 100% of the state’s electricity to be offset by renewable production by 2033. The legislation rapidly accelerates Rhode Island’s Renewable Energy Standard (RES), which previously required utility companies to purchase renewable energy certificates at an increasing rate of 1.5% per year through 2035.

The RES does not prohibit any utilities from supplying energy generated from fossil fuels, but it does ensure the generation of a corresponding amount of renewable energy in the state and encourages the development of renewable projects. This will create new jobs in the state, which has already experienced a 74% increase in green jobs since 2014.

The legislation will be crucial in meeting Rhode Island’s target of net-zero emissions economy-wide by 2050, as outlined in the 2021 Act on Climate.