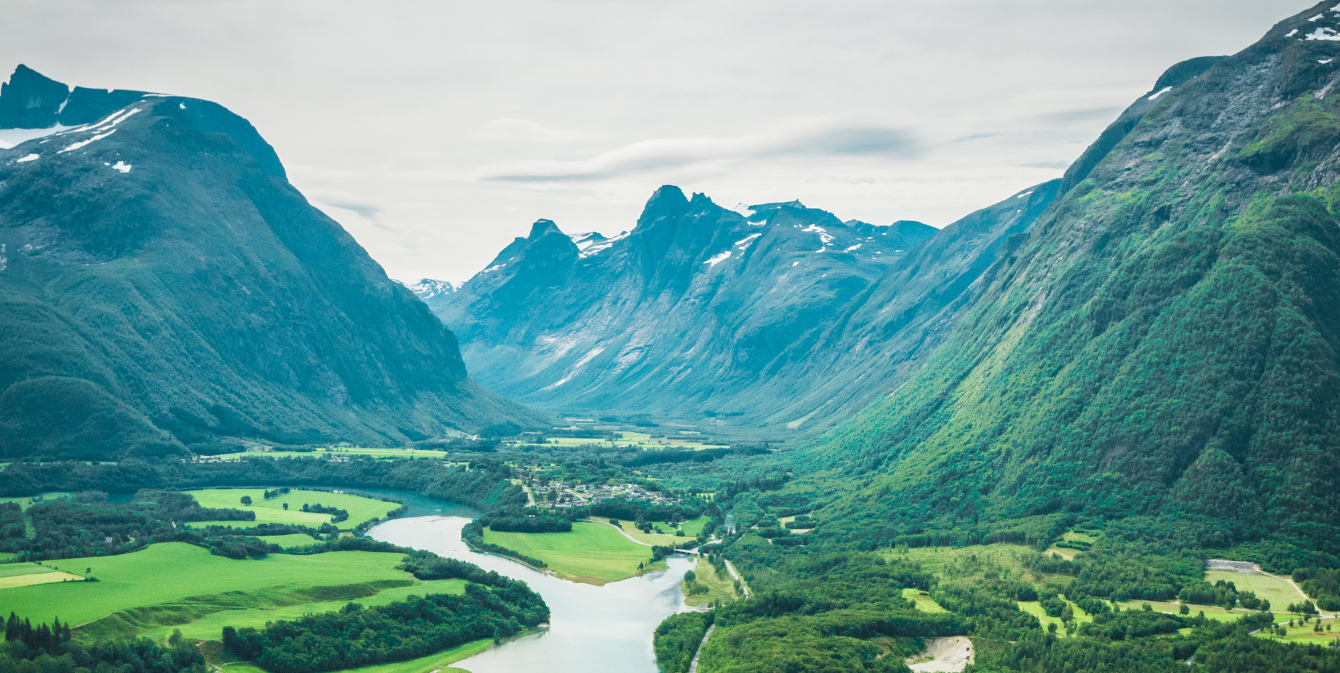 This piece was written by Olivia Amitay, NCEL Communications Intern. Olivia is a recent graduate from Boston University where she earned a B.S. in Public Relations and a minor in Environmental Analysis & Policy.

May is Asian American and Pacific Islander (AAPI) Heritage Month, which is a time to celebrate and pay tribute to the generations of Asian and Pacific Islanders who have enriched America’s history. It’s also a time to critically think about how AAPI communities continue to face barriers to economic, environmental, and social justice. For example, studies have shown that Asian Americans in the U.S. are significantly more at risk of cancer from harmful air pollutants than White Americans. Despite the significant environmental challenges AAPIs face, they are often left out of the decision-making process in climate and environment-related fields. In a 2014 study of diversity in environmental organizations, Asian Americans occupied 1.9% of leadership positions and 0.9% of board member positions relative to their 5.2% share of the U.S. population. Despite the barriers of entry, many members of the AAPI community are rising up to protect their environment and mitigate climate change. Below are five outstanding AAPI leaders working to improve and diversify the environmental movement.

“Every time we take action in the US to vote for climate leaders, shut down another dirty energy facility, divest from mega-polluters, or reinvest in real solutions, we achieve a double victory — not only helping communities in the US but also communities in our homelands.”

Barnali Ghosh is the coordinator and co-founder of Brown and Green: South Asian Americans for Climate Justice. Located in the Bay Area, Brown and Green connects and mobilizes South Asian Americans towards taking action on climate change. She also currently serves as the chair of the Berkeley Transportation Commission, and as the mayor’s appointee to the Planning Commission. As a registered California Landscape architect, she’s spent a decade designing public parks, schools, and streets across California and brings her experience to her commission and organizing work to develop local solutions to global climate change. Ghosh is also on the coordinating committee of Walk Bike Berkeley, which advocates for a healthy, equitable, and sustainable transportation system in the city. Ghosh’s latest project is a series of self portraits that highlight the beauty of the flowers of Berkeley, her home, and the fabrics of India, her homeland.

“The whole notion that there are certain people who are disproportionately affected by environmental harms was something that nobody thought about.”

Charles Lee is a senior policy advisor and former executive director of  the Office of Environmental Justice at the Environmental Protection Agency. Lee has been active in the environmental justice field since the 1970s and was the principal author of a 1987 report entitled Toxic Wastes and Race in the United States. This was one of the first reports to use rigorous analysis and methods to show how pollution and environmental hazards were disproportionately affecting minority and low-income communities. At the EPA, Lee was also responsible for significant improvements in the brownfields assessment, cleanup, and revitalization processes. In 2017,  he was honored by the House of Representatives in South Carolina for his dedication to environmental justice.

“Being an AAPI, I’ve always been aware of the disproportionate impacts of the climate crisis on communities of color and hold that perspective with me whenever I enter the climate space, transcending beyond just the zero waste and vegan movements.”

Sophia Li is a Chinese-American multimedia journalist, film director, and environmental advocate based in Brooklyn and Upstate New York. Her mission is to humanize the climate crisis and social justice issues into digestible and accessible news. Li is the co-founder and co-host of All of the Above, one of the first sustainability talk shows answering pressing questions about climate change and social justice. She’s also the host of Climate Talks, a podcast that seeks to reframe the way we communicate about climate and sustainability. Her journalistic reporting has appeared in CNN, Vice, the United Nations, and more.

“To me, being an Asian legislator means bringing all of our experiences to politics, our different stories & perspectives that aren’t talked about enough. My deep love for my heritage gives me courage to push for what’s necessary for all our communities to thrive.”

Khanh Pham is an activist, community organizer, and the State Representative for Oregon House District 46. Pham was first elected in 2020 and is the first Vietnamese American legislator in the State Legislature, and currently the only elected AAPI member in Oregon’s State Government. Khanh was a founding leader of the groundbreaking Portland Clean Energy Fund Initiative, which successfully passed in November 2018. Prior to her role in state legislation, she served as Director at the Oregon Just Transition Alliance, leading efforts to develop a frontline-led vision and platform for an Oregon Green New Deal. Prior to that, she was a Environmental Justice Manager at the Asian Pacific American Network of Oregon (APANO).

“What keeps me going is the community. If my neighbors can come to the table with a strategy after finishing their second job and feeding their kids, then I can do it. It’s a privilege to do work that you find meaning in.”

Miya Yoshitani is a senior strategist and former executive director of the Asian Pacific Environmental Network (APEN), a Bay Area-based organization dedicated to environmental justice and building the power of Asian immigrant and refugee communities. Yoshitani was exposed to environmental justice from an early age through her father, an environmental engineer who cleaned hazardous waste sites in neighborhoods home to communities of color struggling with poverty. Today, her and her organization strives to shift economies away from fossil fuel reliance toward green economies.  APEN has also worked with elected officials to direct billions of dollars of public funding to decrease pollution and build clean infrastructure in Oakland and throughout the Bay Area.