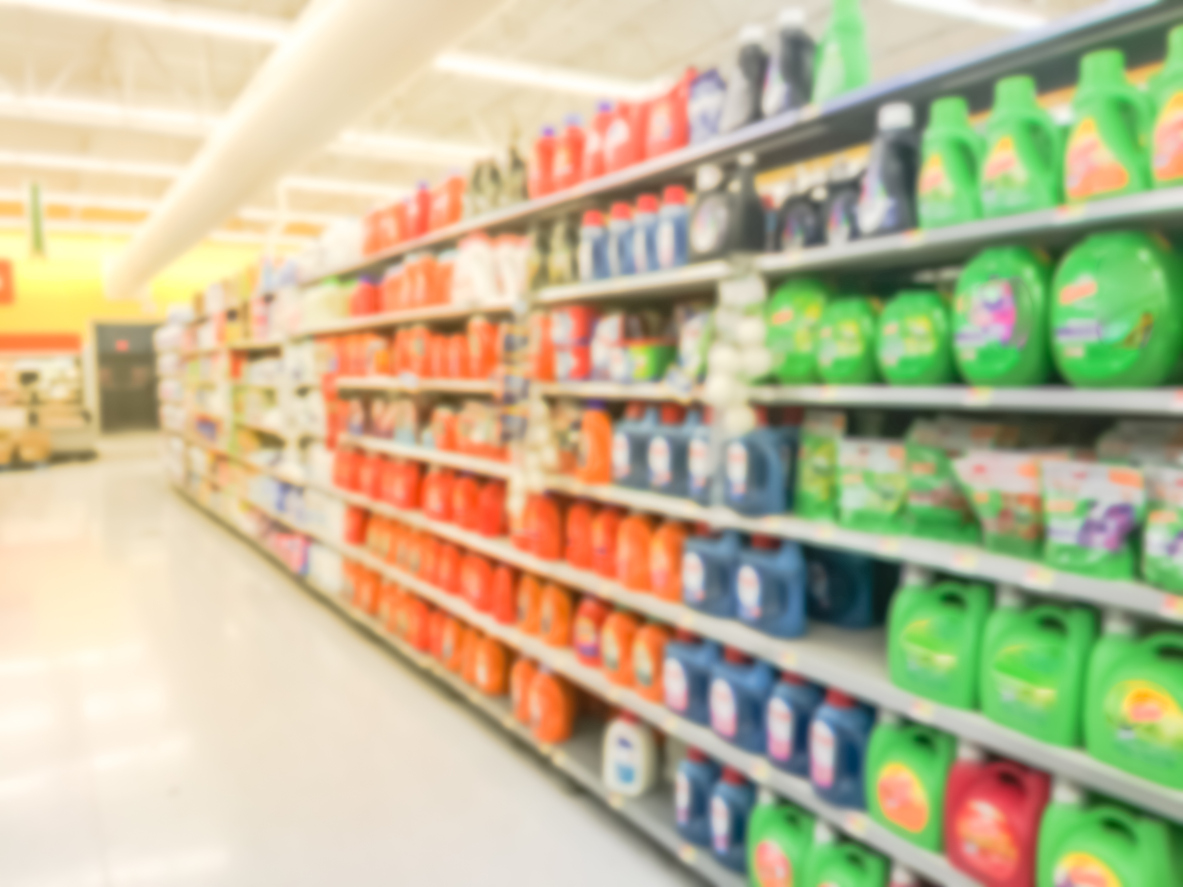 Recent WA and ME laws require producers to set up collection & recycling programs.

In 2007, Congress passed and President George W. Bush signed the Energy Independence and Security Act that included new performance standards for light bulbs. These new standards, which take effect on January 1, 2012, will have the effect of phasing-out the incandescent light-bulb that Thomas Edison invented over 100 years ago in favor of more energy efficient bulbs. The law, while greatly increasing energy efficiency of the light bulb, will dramatically increase the use of compact fluorescent light bulbs (CFLs). The increased use of CFLs raises concern about proper disposal of the used bulbs because CFLs use small amounts of highly toxic mercury to operate, 3 to 4 milligrams on average.

In preparation for the 2012 phase-out of the incandescent bulb, NCEL founder and former Maryland Delegate Leon G. Billings has suggested NCEL members might want to consider ways to ensure that discarded CFLs do not end up turning sanitary landfills into hazardous waste sites, contaminating groundwater and polluting the air. A few states, such as Maine and Washington, recently passed laws requiring CFL manufacturers to finance and run product stewardship programs to collect and recycle used CFLs. At least twelve states prohibit the disposal of fluorescent and compact fluorescent light bulbs in their landfills. Other policy ideas may include establishment of disposal fees applicable at time of sale, specially designed recycle containers with a safe place for CFLs, as well as mandatory acceptance of used lamps by retailers. Requiring product labels on CFLs that indicate the amount of mercury in the bulb would help consumers choose the bulbs that contain the least amount of mercury.

While retailers, manufacturers and some utilities establish collection programs either voluntarily or mandated by law, it is more than likely that most consumers will simply dispose of their mercury-containing CFL’s in the household trash unless there is an economic or very convenient disposal option. Since much of the mercury in the CFL bulbs is vapor, there are potential health threats, at least for brief periods, if the bulbs are broken and the mercury is released and inhaled. The Mercury Policy Project report from 2008 highlights the potential health hazards from mercury in CFLs if they are not property disposed of or recycled. The report, which includes very good information on CFLs and mercury, can be found online here.

Other lighting technologies such as light-emitting diodes (LEDs) are very efficient and do not contain mercury. While LED use is growing, the CFL appears to be the consumer’s choice for replacing their incandescent bulb for now.

In Washington this year, NCEL member Senator Craig Pridemore sponsored SB5543 that passed the legislature and was signed by Governor Christine Gregoire. SB5543 requires, by January 1, 2013, all mercury-containing light manufacturers that sell residential lights to fully finance and participate in a product stewardship program to collect, recycle or properly dispose of residential lights that contain mercury, including CFLs. The new law also bans the disposal of CFLs in landfills. NCEL member Representative Sam Hunt sponsored the House companion bill, HB1469.

In 2009, NCEL member and California Assemblymember Jared Huffman sponsored AB1173 that would have required CFL manufacturers to set up collection and recycling programs, but the bill wasvetoed by Governor Arnold Schwarzenegger. In 2010, Assemblymember Bob Blumenfield introduced similar legislation, AB2176, that did not pass. In 2007, before Congress acted, Huffman sponsored and passed legislation, AB1109, that for the first time required light bulbs to be more energy efficient and less toxic by setting limits on the amount of lead and mercury that can be used in light bulbs.

Other states that considered product stewardship legislation for CFLs during the 2009-10 session included Massachusetts H.4902, Minnesota HF606 by NCEL member Rep. Melissa Hortman, Oregon SB742 by the Senate Committee on Environment and Natural Resources which is chaired by NCEL member Senator Jackie Dingfelder, and Vermont S.232 by NCEL member Sen. Ginny Lyons. These bills did not pass.

Public Education
In 2009, NCEL member and Illinois Representative Karen May sponsored and passed legislation,HB393, that requires the state’s EPA to provide public education via the Internet on CFL’s mercury content and proper disposal. Vermont legislators considered H.56, which did not pass, that would have required the state to develop a comprehensive public education, outreach, and assistance program regarding the presence of mercury in CFLs, the health hazards of mercury in CFLs, how to address properly a broken CFL, and where and how to dispose properly of CFLs.

Retailer/Wholesaler Recycling
In 2010, Hawaii legislators considered HB2922 that would have prohibited CFLs from landfills and incinerators and required a retailer or wholesaler of fluorescent and compact fluorescent light bulbs to accept used light bulbs for recycling from customers. The bill did not pass.

Mercury Content Standards
Also in 2010, New York NCEL members Asemblymember Brian Kavanagh and Senator Antoine Thompson sponsored legislation, AB10100C & SB7966A, that would have established maximum levels of mercury that could be used in mercury-added lights. Similar to a section of Maine’s CFL law, Vermont considered a bill, H.94, to adopt California’s content standards for mercury in light bulbs. These bills did not pass.