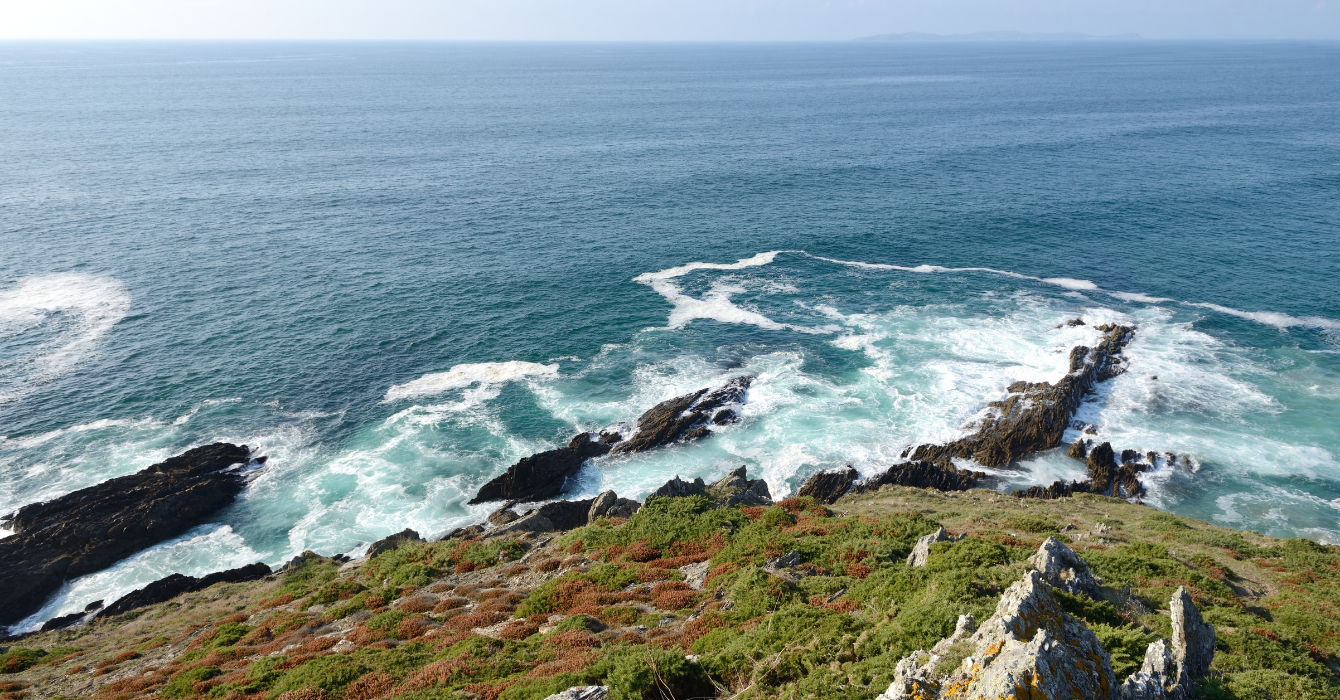 This blog is co-authored with Azul and is also available for viewing Azul’s website.

In a letter delivered Monday – days before World Ocean Day – Latino state legislators from Arizona, California, Colorado, Connecticut, Florida, Hawaii, Maryland, Nevada, New Mexico, Oregon, Utah, Texas, and the island of Puerto Rico detailed how the conservation of our lands and ocean can provide critical resilience for coastal and inland communities while also providing opportunities for leisure, recreation, and tradition.

The conservation of our lands and oceans is critical to ensure that Latinos and other communities who have been historically excluded, marginalized and oppressed have equal and equitable access to wild and green spaces as well as their benefits. Expanded and complete conservation of nature can also improve the resilience of coastal and inland communities while providing equitable opportunities for leisure, recreation, and tradition.

View the Press Release and Letter

The America the Beautiful initiative and equitable conservation are critical to spotlight this ocean month and on June 8, World Ocean Day. Latino legislators recognize how the care of our Mother Earth and ocean, and access to nature, are essential for healthy, thriving communities and our prosperity.

What is America The Beautiful?

The need for equitable access to the outdoors is paramount for communities across the country. The concept of protecting at least 30% of the nation’s land and ocean areas by 2030 (“30×30”) has grown in popularity over the years.

In 2021, President Biden released the America The Beautiful plan which outlines early recommendations for achieving 30×30 through consultations with private landowners, Tribal Nations, recreational enthusiasts, environmental justice leaders, businesses, and other stakeholders. One of the three key problems identified by the Administration’s consultations that threaten the lands, waters, and wildlife upon which we all depend is inequitable access to the outdoors.

In late 2021, the Biden Administration released its first-year report on progress made in coastal conservation and resilience, which included accomplishments such as the completion of 151 coastal restoration projects and the protection of 800,000 acres of watershed areas, and plans to create thousands of jobs for more Americans.

The COVID-19 pandemic has highlighted how spending time in nature positively impacts our mental health and physical wellbeing. But the public health crisis also put a spotlight on a disturbing reality: Black, Indigenous, and people of color communities are three times more likely to live in nature-deprived areas than white communities. This wide disparity in access to nearby natural places for communities of color illustrates the disproportionate share of the costs associated with nature’s decline, including higher levels of nearby pollution, loss of subsistence fishing and hunting, and lower quality of life. Equitable access to the outdoors is not only beneficial during public health emergencies; ecosystems that act as buffers against increasingly dangerous storms provide critical resilience for coastal and inland communities while also providing opportunities for leisure and recreation.

In a recent poll, 81% of respondents support providing funding to ensure more communities, especially those that have historically lacked access, have safe and nearby parks and natural places. A separate poll found that 4 out of 5 voters nationwide favor a plan to protect at least 30 percent of America’s land, ocean areas, and inland waters by 2030. People and stakeholders believe in the importance of equitable access to the outdoors and the value 30×30 has to bring the nation closer to making this promise a reality.

In many cases, state legislatures have heeded the call for equitable access to the outdoors by starting their own initiatives.

Other states have committed themselves to 30×30 or have begun taking steps to increase equitable access to the outdoors.

Connection Between Inland and Coastal Conservation

Marine habitat degradation is usually addressed in isolation from land-based conservation, despite the ocean encompassing most of our planet. Notably, the 30×30 initiative includes ocean conservation.

Inland communities do not get to choose whether impacts to the ocean ultimately affect them. The ocean is the most important climate regulator and covers 70% of the planet. Despite the seeming geographical barrier that exists between inland states and coastal areas, anthropogenic activities throughout the United States affect the ocean.

For example, runoff pollution from upstream sources has huge impacts on marine and coastal habitats. The hypoxic zone in the Gulf of Mexico, the declining health of the Chesapeake Bay, and the harmful algae blooms in Florida all serve as examples of the effects of inland activities on our ocean.

Historically, ocean-related industries, like fishing and offshore energy, and their perceived economic benefits have been based on exploitation and extraction. This approach has driven species to the brink of extinction, ecosystems to the brink of collapse, and exacerbated the effects of climate change on the ocean. While communities may have seen short-term economic benefits, they are now experiencing the cultural, health, and economic losses that result from an economy based on purely extractive and unsustainable practices. The damage is permanent in some instances, but reversible or mitigable in others.

A healthy ocean creates a healthy economy. The stewardship of our lands and waters plays a critical role in the safety and prosperity of communities across the nation. 30×30 is an opportunity to promote the resilience of our communities while ensuring equitable access to America’s natural treasures.

Coastal Conservation is a Priority for All Latino Communities

Like 40% of the U.S. population, the Latino community engages in cultural, recreational, and/or economic activities that depend on a healthy ocean.

There is an inextricable connection that coastal and inland communities have to the ocean. For example, coastal flooding increasingly endangers millions of families. Ensuring healthy ocean and coastal ecosystems can act as buffers against extreme weather events and protect our coastal communities. 30×30 is an effective way to shield homes and businesses from increased flooding, storm surges, and coastal erosion by protecting the coastal wetlands that bear the brunt of the impacts. We have seen examples of how wetlands prevented an estimated $625 million in direct flood damages from Hurricane Sandy in 2012.

Where Does This Leave Us?