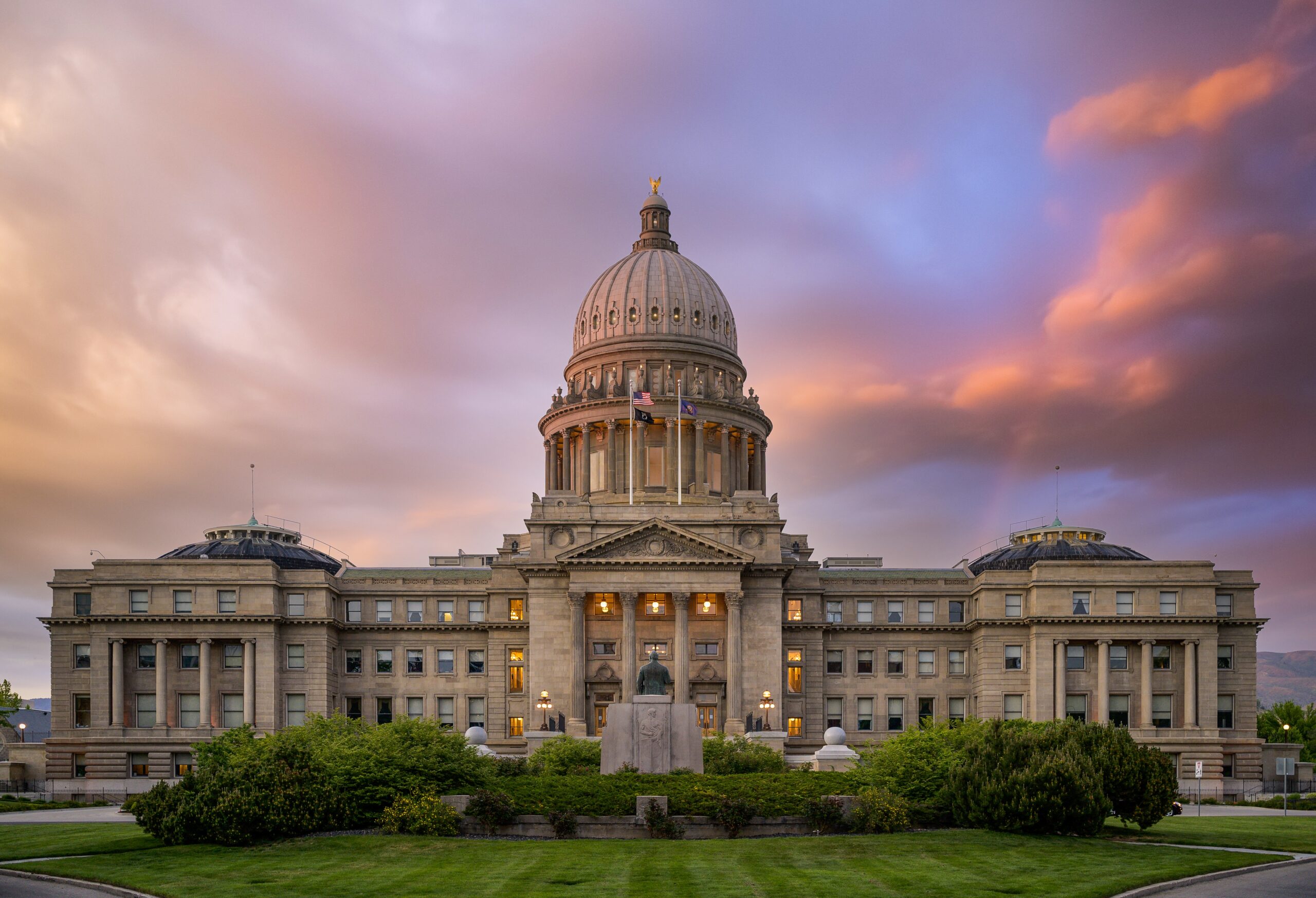 This recap highlights some of the most noteworthy bills to pass during the year. Each section also contains a link to a list of all bills that were passed in states across the country.

120 bills considered from 24 states; 72 were passed and enacted

Addressing climate change must be done equitably and with accessibility in mind. Climate justice prioritizes the communities that are being affected by climate change and recognizes that historically disenfranchised communities, such as low-income and BIPOC communities, disproportionately suffer the negative impact of climate change. A just transition away from fossil fuels to clean energy requires self-determination, support, and equitable policy design for those transitioning out of the fossil fuel industry.

21 bills were considered from 15 states; 4 were passed and enacted

Reducing the output of greenhouse gas emissions remains the most critical strategy to mitigate climate change. States play an important role in reducing emissions and transitioning to 100% clean energy economies. In 2022, Connecticut, Maryland, and Maine enacted legislation to facilitate a bold pathway to clean energy in the next two decades.

States are working to improve energy efficiency and transmission through modernized grid and utility systems, ensuring that energy grids are sustainable and resilient for the future. In 2022, 21 states introduced legislation on grid and utility modernization, including efforts to strengthen standards for utility companies and establish resiliency hubs for communities during grid outages.

28 bills considered from 10 states; 11 passed, 8 of which were enacted

8 bills considered from 5 states; 1 was passed and enacted

32 bills considered from 9 states; 6 passed, 4 of which were enacted

This session, states took steps to protect pollinator species that are declining, monitor zoonotic and wildlife diseases, increase restrictions on wildlife trafficking, improve wildlife connectivity with safe crossings and corridors, and protect carnivore species. Across 46 states and the District of Columbia, legislators considered 60 bills to protect pollinators, 15 bills to curb wildlife disease and trafficking, and 14 bills to promote wildlife connectivity and crossings.

60 bills considered from 22 states; 8 bills passed and were enacted

10 bills considered from 6 states and the District of Columbia; 3 passed and enacted

14 bills considered from 9 states and the District of Columbia; 3 passed and enacted

77 bills considered from 28 states; 12 bills passed, 9 of which were enacted

Spending time outdoors has proven mental and physical health benefits, and states are recognizing this by promoting outdoor engagement and recreation for the public. While outdoor space may be available, not everyone has equal access to it due to a long history of environmental racism. Legislators are working to make places like parks more accessible to all groups.

20 bills considered from 12 states; 5 bills passed, 3 of which were enacted

To prevent future biodiversity loss and to help increase outdoor access for historically underrepresented communities, many scientists and lawmakers have called to conserve 30% of the world’s land, water, and oceans by 2030. Last year, the Biden administration signed an executive order to achieve this target with U.S. land and water, and state legislators are adopting their own 30×30 goals.

PFAS, or “forever chemicals” that are found in many consumer products and cause adverse health effects, are being increasingly banned by states. This year, 218 bills were considered across 31 states. Thirteen states enacted legislation reducing the use and exposure to PFAS and other toxic chemicals.

24 bills considered from 8 states; 3 bills passed, 2 of which were enacted

40 bills considered from 13 states and the District of Columbia; 12 bills passed, 9 of which were enacted