Jeff is currently on sabbatical until May 2023 as he pursues a Master’s degree in public administration from the Harvard Kennedy School. Dylan McDowell is currently the Acting Executive Director.

Jeff Mauk has led NCEL as its Executive Director since 2014, overseeing the organization’s program work, fundraising, and strategic planning. Previously, he served as NCEL Climate and Energy Coordinator, a Legislative Assistant at the Minnesota House of Representatives, and a staffer on several statewide campaigns. His earlier career in entertainment included a variety of other experiences, including as a background actor on the West Wing and operations supervisor at Universal Studios Hollywood.

Jeff’s interest in public policy began while pursuing his bachelor’s degree at Gustavus Adolphus College, where he took on a leading role in the school’s LGBTQ+ Network and was a co-creator of the theater project Voices of Diversity. He later joined the board of the LGBTQ+ focused Outfront PAC and volunteered on the Minnesotans United for All Families campaign for marriage equality.

Since 2014, Jeff has established NCEL as a nationwide leader on state environmental, conservation, and climate policy. Under his leadership, the organization has grown from a staff of three to 15, building its impact and innovatively connecting environmental leaders with their peers to share ideas and best practices. He prioritizes leading with compassion and graciousness on his personal mission to make the world a healthier, more equitable place. 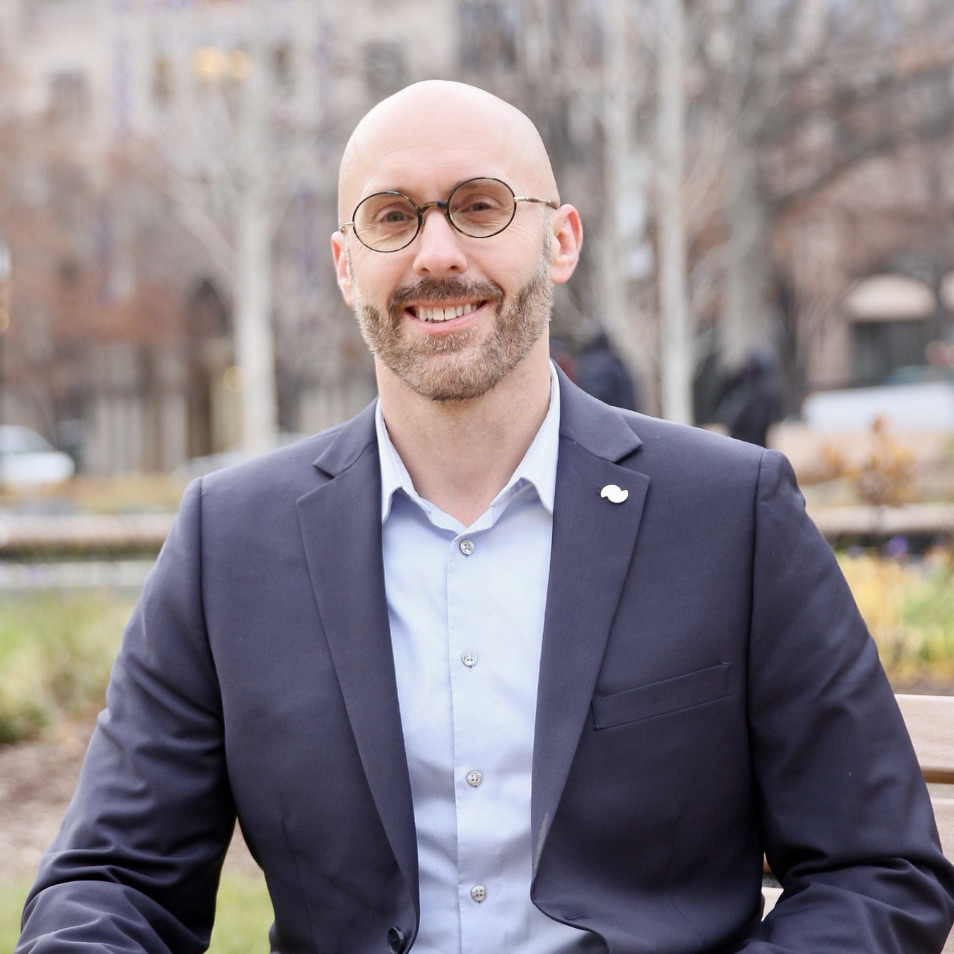